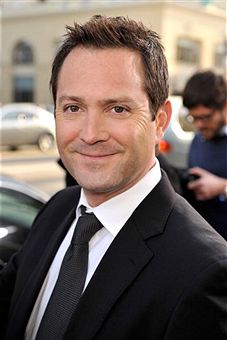 Though I never warmed to Lennon's short-shorts shtick on "Reno 911," Trejo is one of my favorite character actors, and I'm sure he'll be used to scare the crap out of the two leads in the most hilarious way possible.

The film picks up six years after "Harold & Kumar Escape From Guantanamo Bay," with the duo having grown apart as they prepare to celebrate Christmas with their new respective best friends. But when Kumar receives a mysterious package, his attempt to deliver it to Harold's house ends with him accidentally burning down Harold's father-in-law's beloved Christmas tree while he and his wife are out of the house. As a result, Harold and Kumar embark on a journey through New York City on Christmas Eve in search of the perfect Christmas tree. 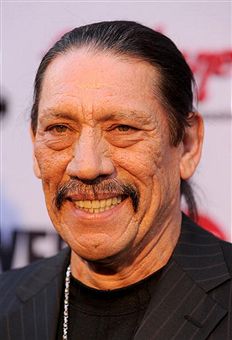 Todd Strauss-Schulson makes his directorial debut from a script by "Harold & Kumar" creators Jon Hurwitz and Hayden Schlossberg, who are also co-producing with Nicole Brown, who is overseeing the project for Mandate.

Production is currently underway in Michigan.