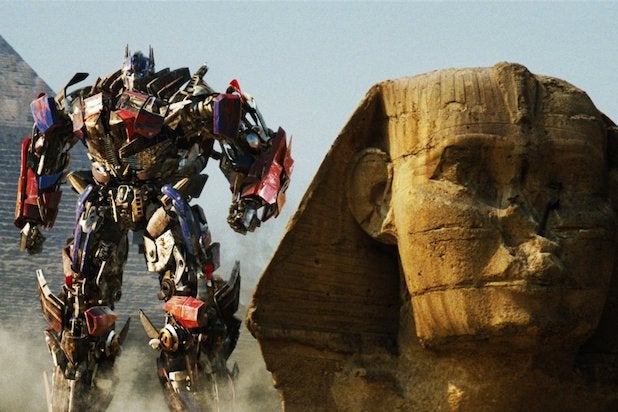 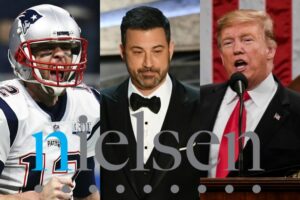 The deal is all about the brands, which include Peppa Pig, PJ Masks and Clifford the Big Red Dog

Hasbro has steadily increased its position in Hollywood, primarily through its production deal with Paramount Pictures, but on Thursday the toymaker made a big leap forward with its announcement of a $4 billion all-cash acquisition of Entertainment One.

The deal gives Hasbro access to a pool of valuable international brands, including the wildly popular children’s character Peppa Pig, along with “PJ Masks,” “Clifford the Big Red Dog” and the upcoming “Ricky Zoom.” They join Hasbro’s already lucrative existing catalog of properties — which includes “Transformers,” “G.I. Joe,” “Ouija” and what it gained last year after buying the remaining stake in the Mark Gordon Company, the independent TV and film studio behind “Grey’s Anatomy.”

But adding that infusion of new intellectual property doesn’t threaten Hasbro’s partnership with Paramount, CEO Brian Goldner said after the eOne deal was announced on Thursday. If anything, it sets up more opportunities.

“Our deal continues to clock forward. We don’t see ourselves being able to get all the I.P. and ideas into the market that we would like,” he continued. “We both would like to expand our relationship to get more of Hasbro IP into theaters around the world to activate our blueprint across multiple elements, and so this is really an enhancement there and an opportunity to activate brands that have been historically very successful.”

Shares of Hasbro were down more than 5% in after hours trading after the deal was announced. According to the terms of the deal, eOne shareholders will receive $6.86 per share, representing a 31% premium to eOne’s 30-day volume weight average price as of Thursday.

To date, Hasbro’s most successful partnership with Paramount has come in the form of the six-film “Transformers” franchise, which has pulled in $4.8 billion worldwide. If even one of eOne’s brands yield that kind of return the deal will have been worth it.

The two “G.I. Joe” films that Hasbro has done with Paramount — “G.I. Joe: Snake Eyes” is expected next fall — grossed $678.2 million at box offices worldwide. Hasbro also has plans to develop films around Monopoly, Micronauts as well as Dungeons and Dragons.

Hasbro extended its partnership with Paramount for five more years back in 2017, but has also partnered with Universal Pictures for films like “Ouija,” and its sequel “Quija: Origin of Evil,” as well as “Jem and the Holograms.”

Maybe Peppa Pig can join the Joes in the fight against Cobra.