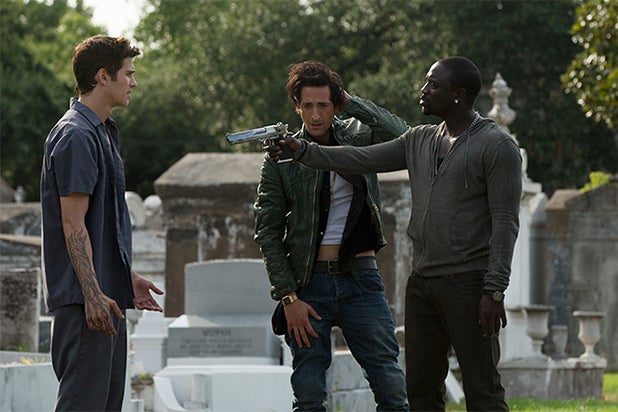 Written by Raul Inglis, the film follows two brothers with troubled pasts who become embroiled in a high-stakes bank robbery. Jordana Brewster, Tory Kittles and Aliaune “Akon” Thiam co-star, and the film had its world premiere at the Toronto International Film Festival.

“We were eager to see ‘American Heist’ coming into Toronto and the film lived up to our expectations. It’s just the type of commercial talent driven film we are looking for at Saban,” Saban Films President Bill Bromiley said in a statement.

Ness Saban is negotiating on behalf of Saban Films and Ben Weiss at Paradigm is working to secure the deal on behalf of the producers. Voltage is set to handle international sales.