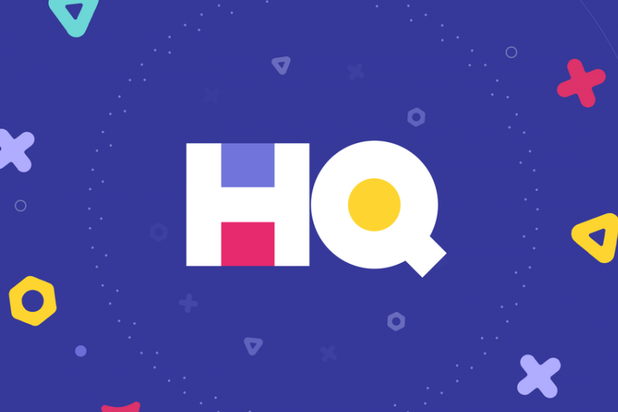 CNN was the first to report the news, and Tech Crunch confirmed later on Friday. The company, which first launched in 2017, laid off 25 full-time employees on Friday, a day after CEO and co-founder Rus Yusupov said a potential buyer backed out of a deal.

“We received an offer from an established business to acquire HQ and continue building our vision, had definitive agreements and legal docs, and a projected closing date of tomorrow, and for reasons we are still investigating, they suddenly changed their position and despite our best efforts, we were unable to reach an agreement,” Yusupov told employees, according to a memo obtained by CNN.

Also Read: OC Weekly Has Shut Down After 24 Years in Print

He added: “Unfortunately, our lead investors are no longer willing to fund the company, and so effective today, HQ will cease operations and move to dissolution. All employees and contractors will be terminated as of today.”

HQ’s shut down comes only a few years after it routinely drew more than 1 million players, looking to grab some money by making it through a series of quiz questions. At its peak, HQ said it had 2.3 million concurrent players. The digital game show’s success was due, in large part, to the audience gravitating towards bearded host Scott Rogowsky, who always seemed to have a zinger ready throughout the show.

The show’s popularity began to wane, however, and Rogowsky ended up leaving HQ last April. His exit came less than 6 months after HQ dealt with the loss of co-founder Colin Kroll, who died in December 2018 from a drug overdose.

HQ Trivia raised upwards of $15 million from investors, according to Tech Crunch.

Representatives for the company didn’t immediately respond to a request for comment from TheWrap.