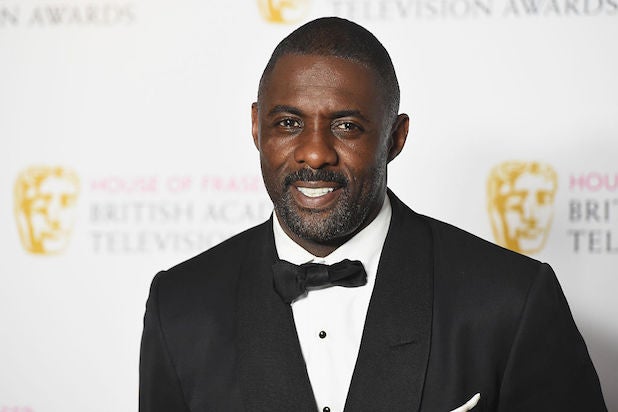 Apple has struck a first-look deal with Idris Elba that will see the actor and his Green Door Pictures produce series and streaming features for Apple TV+.

Elba founded Green Door Pictures in 2013 with the mission of developing new and established talent to champion inclusion, representation and diversity of thought and ideas. Scripted television credits include comedies “In The Long Run,” which Elba created, as well as the short-lived Netflix series, ‘Turn Up Charlie” and the upcoming film “Concrete Cowboy.” All three feature Elba as the star.

“Concrete Cowboy,” which also stars “Stranger Things “actor Caleb McLaughlin and “When They See Us” star Jharrel Jerome, recently finished production. It is scheduled to premiere during the Toronto Film Festival in September. Elba can also be seen next in “The Suicide Squad” for Warner Bros. that will be released in 2021.