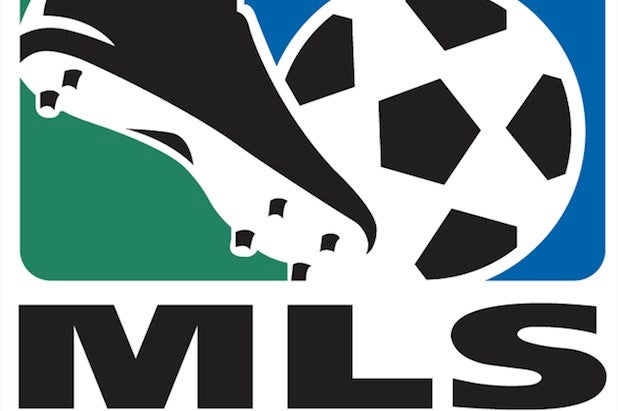 Is United States soccer about to get more play around the globe?

Sports marketing powerhouse IMG has partnered with Major League Soccer and U.S. Soccer to market and distribute international media rights for the next eight years.

IMG, which was acquired by William Morris Endeavor earlier this year, will market the rights across all platforms including digital and gaming in all territories except the U.S. and Canada.

The long-term agreement, from 2015-2022, includes MLS as well as U.S. National Team matches played on American soil for both the men’s and women’s teams, as well as qualifying games for two World Cup cycles.

“Football in the U.S. is very much on an upward curve following the U.S. Men’s National Team’s excellent showing in the World Cup in Brazil and the continued expansion and development of MLS,” Loris Francini, president of IMG Events and Media, said in a statement. “MLS is experiencing vast growth in attendance, investment, stadia infrastructure, TV audience and domestic and international player transfers. This is unlike any other league today.”