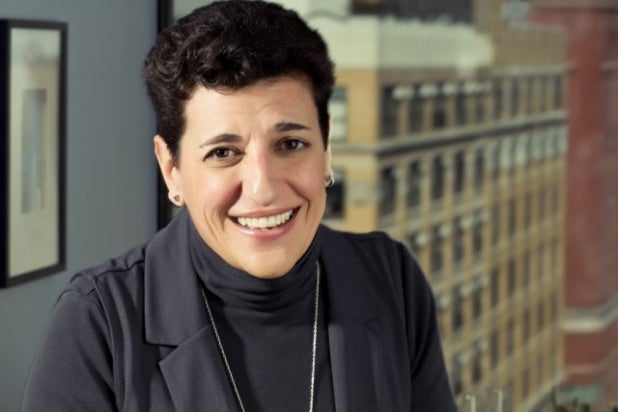 Andrews will report to Discovery, Animal Planet and Science Channel Group President Rich Ross. She’ll oversee all aspects of programming, production, development, marketing and day-to-day operations for Animal Planet. Andrews starts in her new position in mid-June and will be based in New York.

“Patrice is a consummate storyteller and creative leader. Combining her love of production with her love of animals makes her the perfect general manager for Animal Planet,” Ross said.

Andrews most recently served as chief operating officer – East Coast for ITV Studios America. She was responsible for the strategic course of the East Coast division where she had creative oversight of all development, pilot and series programming produced out of the New York office.

Before joining ITV, Andrews was with A&E where she served as executive producer, Non-Fiction Programming and Development and was responsible for the creative management and supervision of original non-fiction programming, specials and miniseries.