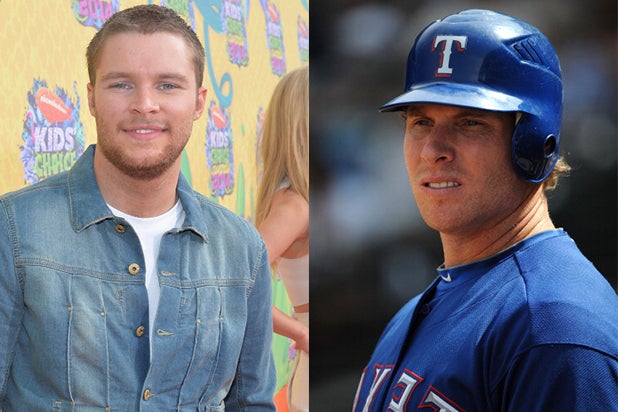 Jack Reynor is being eyed to play baseball slugger Josh Hamilton in Relativity’s “Miracle Shot,” which will mark the directorial debut of Casey Affleck, an individual familiar with the project has told TheWrap.

The movie has not been green lit yet, though “Transformers 4” is expected to be a major hit that will launch Reynor as one of Hollywood’s top young stars. No deal is in place, but Reynor is Affleck’s choice for the role.

If it comes together, Reynor will play Hamilton, a teen baseball prodigy who fell into drug and alcohol addiction after being in a car accident. The addiction ultimately cost him his family and his contract with the Tampa Bay Rays. Forced to get clean by his grandmother, Hamilton made an incredible comeback to play for the Texas Rangers, hitting forty-three home runs including nine in one week. Now Hamilton is playing for the Angels and Hollywood is keen to see his story on the big screen.

Reynor caught the attention of major filmmakers in his breakout role as a Golden Boy who makes a deadly mistake in Lenny Abrahamson’s “What Richard Did,” and was quickly snapped up by Michael Bay to lead his new “Transformers.” He is repped by WME.