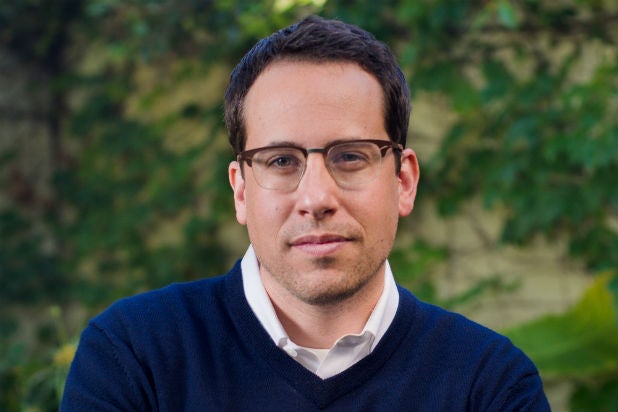 Director and producer James Wan has appointed Michael Clear as head of production at his company Atomic Monster, where Clear will oversee day-to-day operations and report directly to Wan.

“Michael is a great addition to the Atomic Monster team,” said Wan. “Michael is a savvy decision-maker and a dynamic executive. He and I have a similar taste in films and I’m looking forward to working with him to jump start our production slate.”

“I am excited to have the opportunity to work with and learn from James, whose keen instincts, resourcefulness and creative vision have consistently won over audiences around the world.”

Clear most recently served as a VP at Scott Stuber‘s Bluegrass Films, where he worked on projects including “Safe House” and the upcoming Matthew McConaughey movie “The Free State of Jones.” He also set up and developed Universal’s psychological thriller “Bird Box,” which Andy Muschietti is attached to direct from a script by Eric Heisserer.

Wan’s most recent film as director, “Furious 7,” grossed more than $1.5 billion at the worldwide box office. He also produced “Insidious: Chapter 3” and will next direct “The Conjuring 2” for New Line.