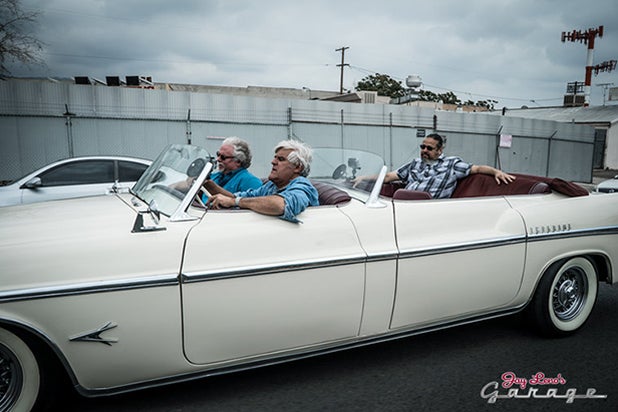 The series premiere of “‘s Garage” is CNBC’s most watched original series telecast in its history, drawing in  916,000 total viewers, the network announced Thursday.

Each one-hour themed episode features a mix of stunts, challenges, reviews, and celebrity interviews that showcases the colorful history of the automobile.

Among the adults 25-54 demographic, the show attracted 272,000 viewers. CNBC recently posted its seventh consecutive quarter of year-over-year growth in the demo. In third quarter, CNBC’s average audience among the demo grew by 48 percent year over year.

The show is produced by Original Productions, a FremantleMedia Company, and Big Dog Productions for CNBC. is the executive producer.