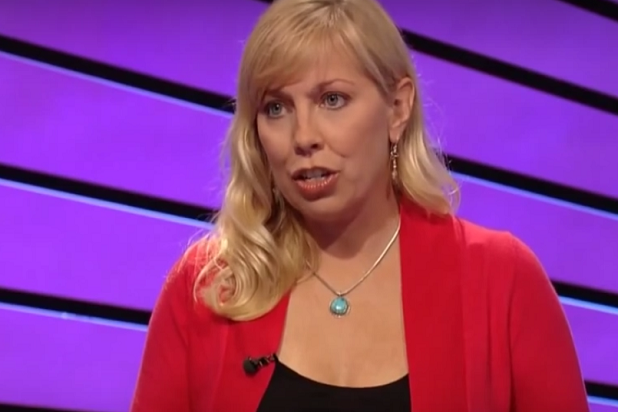 A former champion on “Jeopardy!” is facing possible prison time after being charged with two felonies, MLive reports.

Michigan State Police said Tuesday that Stephanie June Jass, of Tecumseh, Mich, was charged following an investigation by its Cyber Control Center. The investigation was launched after staff at Adrian College contacted police, alleging that Jass may have accessed several Adrian College email accounts without authorization.

Jass has been charged with unauthorized access to a computer, computer program or network, as well as using a computer to commit a crime, MLive reports.

“Using the services of a computer, computer program or network without authorization or exceeding unauthorized access with the State of Michigan is a violation of state law,” Michigan State Police said in a release announcing the charges.

“Adrian College wants to sincerely thank the Michigan State Police and the Lenawee County Prosecutor’s Office for their thorough investigation and for ultimately bringing charges in this  crime,” the college said in a statement provided to TheWrap. “Privacy rights are a fundamental principle of our American democracy and Adrian
College stands with those who protect these rights.”

According to MLive, Jass, who previously worked at Adrian College as a history professor, appeared on “Jeopardy!” more than 10 times, including in the Tournament of Champions and Battle of the Decades Tournament. Jass, who enjoyed a seven-game streak in 2012, won approximately $166,000 from the show in all.

Hopefully she still has some of those earnings set aside for attorney’s fees.

Watch Jass in happier times below.