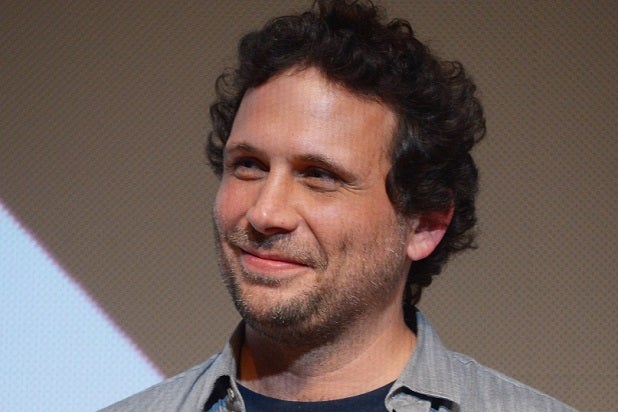 Jeremy Sisto is gonna get some grief for his next project.

The “Suburgatory” and “Law & Order” alum has been cast in “The Returned,” A&E’s upcoming adaptation of the French suspense series “Les Revenants.”

The series focuses on a small town that’s turned upside down when several local people — who have long been presumed dead — suddenly reappear, bringing with them both positive and detrimental consequences. As families are reunited, the lives of those who were left behind are challenged on a physical and emotional level. Interpersonal relationships are examined with intrigue and depth as strange phenomena begin to occur.

Sisto will play Peter, a psychologist who runs a grief support group for people in the town who are struggling with the loss of loved ones from a bus accident four years ago.

Carlton Cuse (“Bates Motel”) wrote the first episode of the series, while Raelle Tucker (“True Blood”) will write and executive produce the series.

A+E Studios and FremantleMedia North America are co-producing the series.