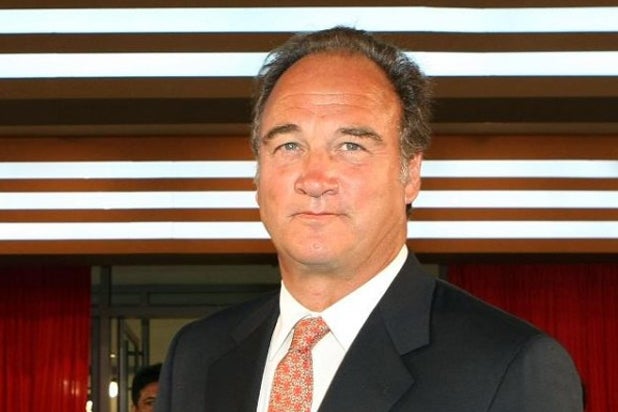 Showtime has cast Jim Belushi in the comedy pilot “Mating” opposite Taran Killam, TheWrap has learned.

The series will center on a recently divorced guy named Jay (Killam) who married young and now finds himself completely unprepared for the world of dating and hooking up. Belushi will play Paul, Jay’s father.

Belushi’s recent TV credits include “Good Girls Revolt” on Amazon, “Show Me A Hero” at HBO, and “Twin Peaks,” airing next year on Showtime. He’s also starting production on a new Woody Allen movie along with Kate Winslet.

Belushi is represented by ICM Partners and Brillstein.

The project, produced by Showtime, Universal TV and True Jack Productions, will be an anthology, with each season focusing on a different protagonist’s journey through modern dating and relationships.

The project has attracted a certain notoriety, as Killam’s involvement was announced shortly after he and Jay Pharoah were abruptly let go from “Saturday Night Live.”

Despite the serendipitous timing of the announcements, network boss David Nevins said the casting came before the two left the long-running NBC series.

Pharoah is also joining the Showtime family, starring in the Jamie Foxx-produced pilot “White Famous,” about an up-and-coming black comedian.