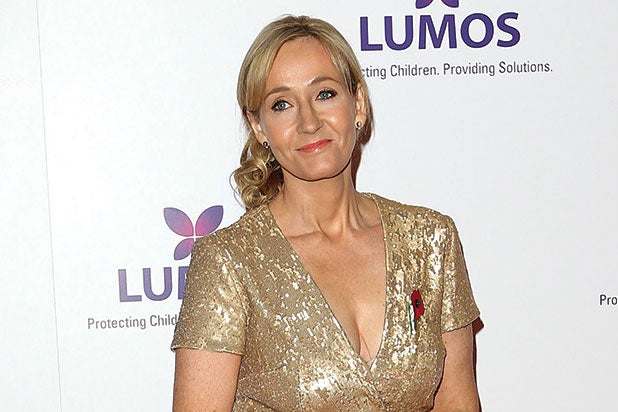 The first story in J.K. Rowling‘s “The History of Magic in North America” series, in which she explores the Native American wizarding community, was revealed Tuesday on Rowling’s Pottermore web site.

Titled “Fourteenth Century — Seventh Century,” the narrative examines the earliest days of the wizarding world on the continent. Rowling talked about the Native Americans and the “skin walkers,” “an evil witch or wizard that can transform into an animal at will.” She also revealed the difference in magic practices between Native Americans and European wizards — the absence of a wand.

“The magic wand originated in Europe,” she wrote. “As the Native American Animagi and potion-makers demonstrated, wandless magic can attain great complexity, but Charms and Transfiguration are very difficult without one.”

For the next three days, Rowling will publish a new story on Pottermore every day at 9 a.m. PST. These stories are supposed to keep fans busy until “Fantastic Beasts and Where to Find Them” is released in theaters in November.

“‘Magic in North America’ will bring to light the history of this previously unexplored corner of the wizarding world in the run up to ‘Fantastic Beasts and Where to Find Them,'” a statement read on Pottermore.com, explaining the project. “And you’ll want to get up to speed before the film comes around in November.”

Also Read: J.K. Rowling Advises Fan on How to Chase Away 'Dementors' of Depression