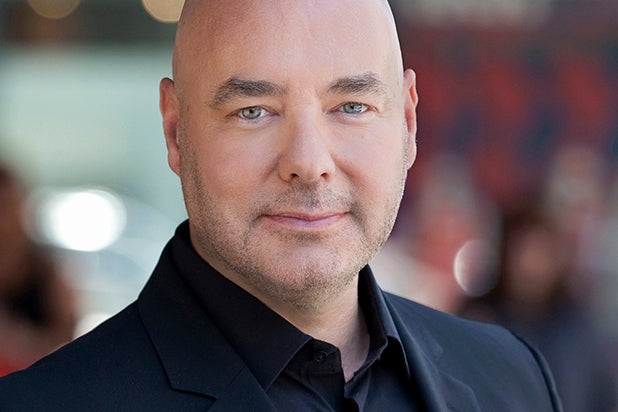 Joel Stillerman has been named president of original programming and development of AMC and sibling channel SundanceTV, the cable networks announced Tuesday.

The promotion follows the recent appointment of Charlie Collier as president and general manager of SundanceTV, adding to his oversight of AMC.

Stillerman, who joined AMC in 2008, has guided its development of such shows as “The Walking Dead,” “Talking Dead” and other dramas including “Hell on Wheels,” “Breaking Bad” prequel “Better Call Saul,” the upcoming “Fear the Walking Dead” and “Into the Badlands.” In his new role, he will oversee programming for both AMC and SundanceTV.

AMC Networks has also announced Jan Diedrichsen, who most recently served as senior VP of affiliate marketing, has been named executive director of SundanceTV.

“The new management structure for AMC and SundanceTV acknowledges the outstanding contributions of a dynamic and proven leadership team and positions both networks for continued success,” Collier said in a statement. “Joel has had a meaningful impact on the growth and evolution of AMC, and SundanceTV will benefit from his programming expertise and leadership. Jan is a seasoned and talented executive and his role will be critical to the ongoing growth and development of SundanceTV as a network, a brand and a business.”

AMC’s head of public relations, Marnie Black, is being promoted to Executive Vice President of Public Relations for AMC and SundanceTV. Similarly, other members of Collier’s AMC senior management team will expand their roles to oversee their same functional areas at SundanceTV.