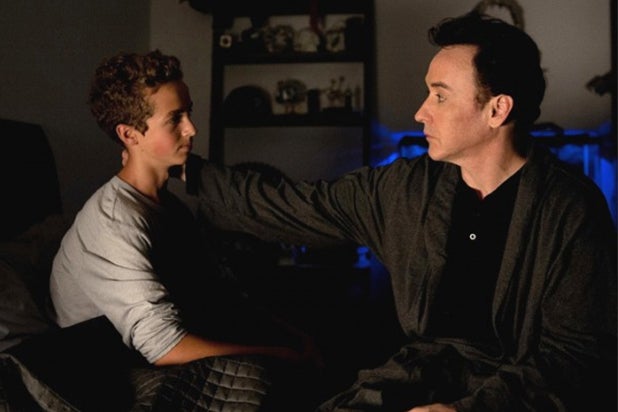 John Cusack has been churning out Hollywood films for over three decades, but these days the actor is frustrated by the state of the industry.

“You can’t make it up,” Cusack told The Guardian in an interview published Thursday. “It’s a whorehouse and people go mad.”

The 48-year-old actor co-stars with “Twilight” lead Robert Pattinson in “Maps to the Stars,” a 2014 David Cronenberg drama that skewers a celebrity-obsessed Hollywood.

Cusack lauded Pattinson for how the young actor has handled his oft-publicized career, claiming today’s industry is more difficult for younger actors to navigate than it was in previous generations.

“People would look after you when I was a kid,” Cusack said. “There were good people in the business. When I came to L.A., Rob Reiner said: ‘Come stay at my house.’ He taught me. I worked with (Al) Pacino [in 1996 crime drama “City Hall”]. Pacino would talk to you and mentor you. Now it’s different. The culture just eats young actors up and spits them out.”

“Why wouldn’t you have contempt for the movie business?” he asked. “It sucks most of the time. If I could do something like sell watches in China, then I would do that and just make movies like ‘Maps,'” he added.