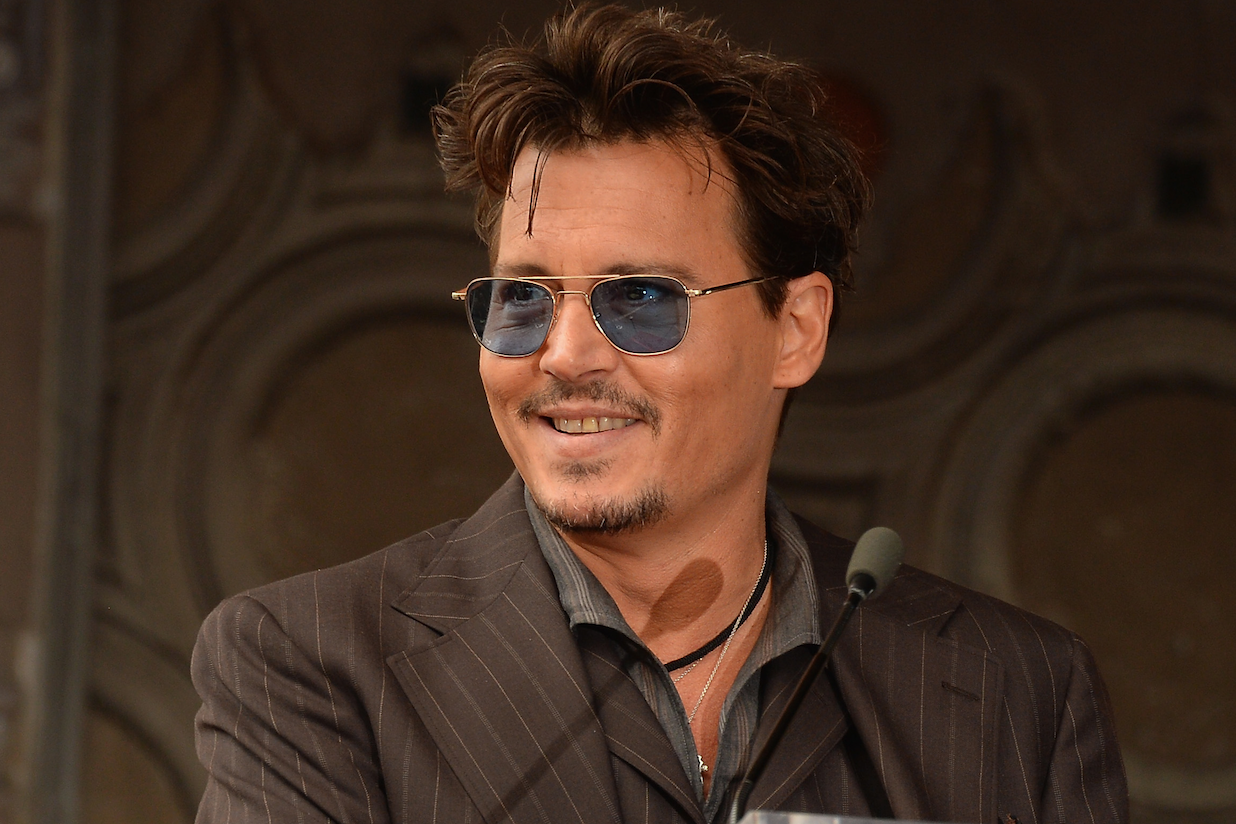 Johnny Depp may have found his next Captain Jack Sparrow or the Mad Hatter, Lionsgate Chairman Jon Feltheimer hinted to analysts Friday.

The A-list star with a penchant for playing outlandish, heavily made up and accented characters is teaming with the studio on “Mortdecai.” The action caper co-stars Gwyneth Paltrow and Ewan McGregor and the Lionsgate chief said the film is in “the vein of ‘The Pink Panther.'”

Feltheimer said the studio expects to that the art dealer played by Depp will become a “franchisable character,” noting that “it’s a character that Johnny Depp absolutely loved and would love to do more of.”

In addition to “The Hunger Games” and “The Expendables,” Lionsgate has high hopes for its forthcoming adaptation of the young adult novel, “Divergent” and has given a “blinking greenlight” for two sequels, currently scheduled to be released in 2015 and 2016.

“We have a lot of other literary properties that we will continue to mine, ” Rob Friedman, co-chairman of Lionsgate Motion Picture Group, told investors.

Among the films that Lionsgate believed could inspire a wave of sequels are  “Gods of Egypt,” an epic fantasy starring Gerard Butler; “Chaos Walking,”  Robert Zemeckis’ adaptation of Patrick Ness’ bestselling young-adult trilogy; and “The Last Witch Hunter,” a supernatural thriller with Vin Diesel.

The studio is also in pre-production on a sequel to “Now You See Me,” last summer’s sleeper hit about a group of thieves who are also illusionists.

Feltheimer said the studio plans to keep filling out an ensemble cast that includes Woody Harrelson, Jesse Eisenberg and Mark Ruffalo, much as it has done with each “Expendables” film.

He promised “more magicians” will appear in the next installment.