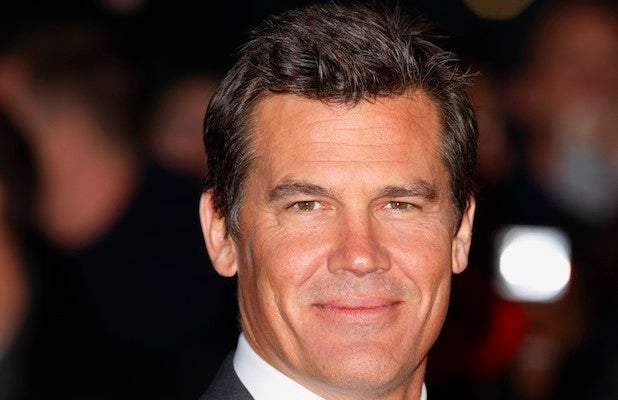 Josh Brolin has signed on to join Benicio Del Toro and Emily Blunt in Denis Villeneuve’s thriller “Sicario,” an individual familiar with the project told TheWrap.

Villeneuve (“Prisoners”) is directing from a script by Taylor Sheridan. Black Label is financing the film, which will be distributed by Lionsgate. Basil Iwanyk is producing with Black Label’s Molly Smith, Thad Luckinbill and Trent Luckinbill, as well as Edward McDonnell.

Set amidst the backdrop of the border wars between Mexican cartels and American law enforcement agencies, story follows a SWAT officer from Tucson, Arizona who’s recruited by a CIA task force (led by Brolin) to track down a drug lord in Mexico with a pair of mercenaries, including del Toro.

Brolin, who just wrapped “Everest” with Jake Gyllenhaal, will soon be seen in the “Sin City” sequel and Paul Thomas Anderson‘s “Inherent Vice.”