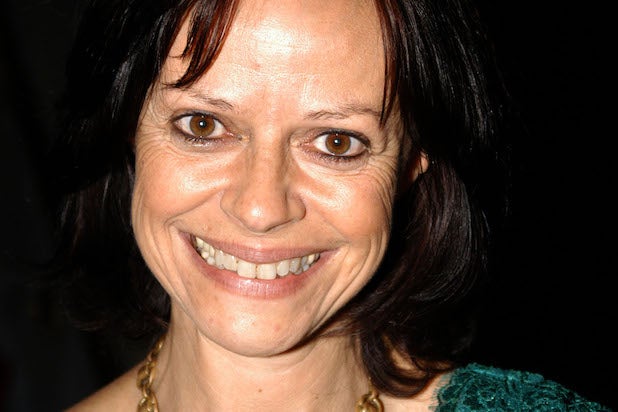 Joyce Maynard, who was famously in a relationship with then 53-year-old J.D. Salinger when she was 18, rebuked those who once called her a “predator” in a New York Times essay published Wednesday.

In the essay, Maynard speaks about the widespread condemnation she received when she published a book describing her relationship with the highly private author, “At Home in the World,” and her feeling that she has been left behind by the #MeToo movement. Maynard decided to speak out 20 years after publishing the novel in 1998, when her daughter reached the age she was when she first met Salinger.

“Until then, I had never been able to view my younger self as deserving of protection and care,” she wrote. “Yet when I imagined my daughter experiencing what I had at her age, I saw my relationship with Salinger through an utterly altered lens.”

She said the “Catcher in the Rye” author sought her out in 1972 after seeing a picture of her in a magazine and sent her letters promising eternal partnership, urging her to leave college to be with him. She dropped out of Yale and moved to New Hampshire to live with him, only to be kicked out seven months later, she said.

After releasing “At Home in the World” and “questionable” letters Salinger sent her, she became the subject of “an avalanche of disdain and outrage” and was labelled a “predator” and “leech woman” — two phrases that New York Times columnist Maureen Dowd used to describe Maynard in 1999.

Now 64, Maynard said that she has been mulling over the #MeToo movement and her place in it. Though she believes “we have come a long way in this woman-fearing culture of ours,” she said she still fields questions about her relationship with the author, and no one has reached out to her about her story.

“It does not appear that enlightenment concerning the abuses of men in power extends retroactively to women who chose to speak long ago,” Maynard wrote.

However, she said, women who shared her experience have reached out — and some said they received letters from Salinger when they were young as well. Maynard ended her essay by posing the question of who, 20 years later, was really the “predator.”

“Somewhere in this story there may be a predator. I leave it to my readers — in possession of greater perspective, perhaps, than the readers of 20 years ago — to decide which person that was.”