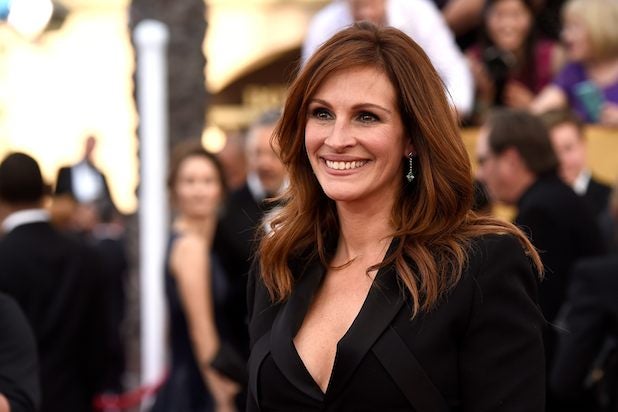 Stephen Chbosky (“The Perks of Being a Wallflower”) is directing from a script by Jack Thorne and Steve Conrad, who each had a hand in adapting R.J. Palacio’s beloved book.

After breaking out in A24’s “Room,” young Tremblay will play Auggie Pullman, a young boy born with a facial deformity who encounters bullies while attending school for the first time.

Todd Lieberman and David Hoberman are producing “Wonder” under their Mandeville Films banner. The book has sold more than two million copies worldwide.

Roberts can currently be seen in Garry Marshall‘s ensemble holiday movie “Mother’s Day” and next stars opposite George Clooney in Jodie Foster‘s thriller “Money Monster,” which Sony will release this month following its debut at the Cannes Film Festival. She’s represented by CAA.