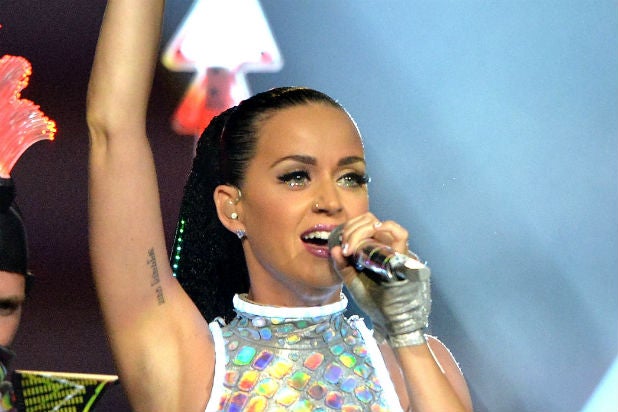 MSNBC is going big for the Super Bowl, enlisting its “Morning Joe” duo, Chris Matthews, and halftime performer Katy Perry for its coverage leading up to Super Bowl XLIX, TheWrap has learned.

“Morning Joe” is staying out late as Joe Scarborough and Mika Brzezinski head to Phoenix to host a special two-hour edition Friday from 8pm-10pmET, dubbed “Morning Joe at Night.” The show will be hosted from the Apollo Education House.

For several weeks, “Roar” songstress Perry has been hyping her halftime appearance and recently leaked a faux-audio clip of a song she’ll perform, as TheWrap previously reported.