Durant launched The Boardroom Podcast Network Aug. 6 in partnership with Entercom-owned podcast network Cadence13 and investment firm Thirty Five Ventures, which he co-founded with his manager Rich Kleiman in 2016.

Durant is the network’s executive producer and will curate the majority of its podcast content, which includes two initial shows — a sports business podcast called “The Boardroom: Out of Office” that debuts Aug. 12 and “The Etc’s with Kevin Durant,” a sports and culture show Durant will host. Kleiman will host the “Out of Office” podcast, where he’ll interview sports celebrities and business personalities about their career trajectories.

“The Etc’s with Kevin Durant” will go live in September — the network doesn’t have a specific launch date yet. The Boardroom Podcast Network has plans to launch more shows but wouldn’t disclose any further details. Kleiman said the network plans to build a “long-term partnership” with Cadence13.

Also Read: Ratings: NBA on ABC Bounces Over a Bunch of Reruns - and 2 Imported Premieres on The CW 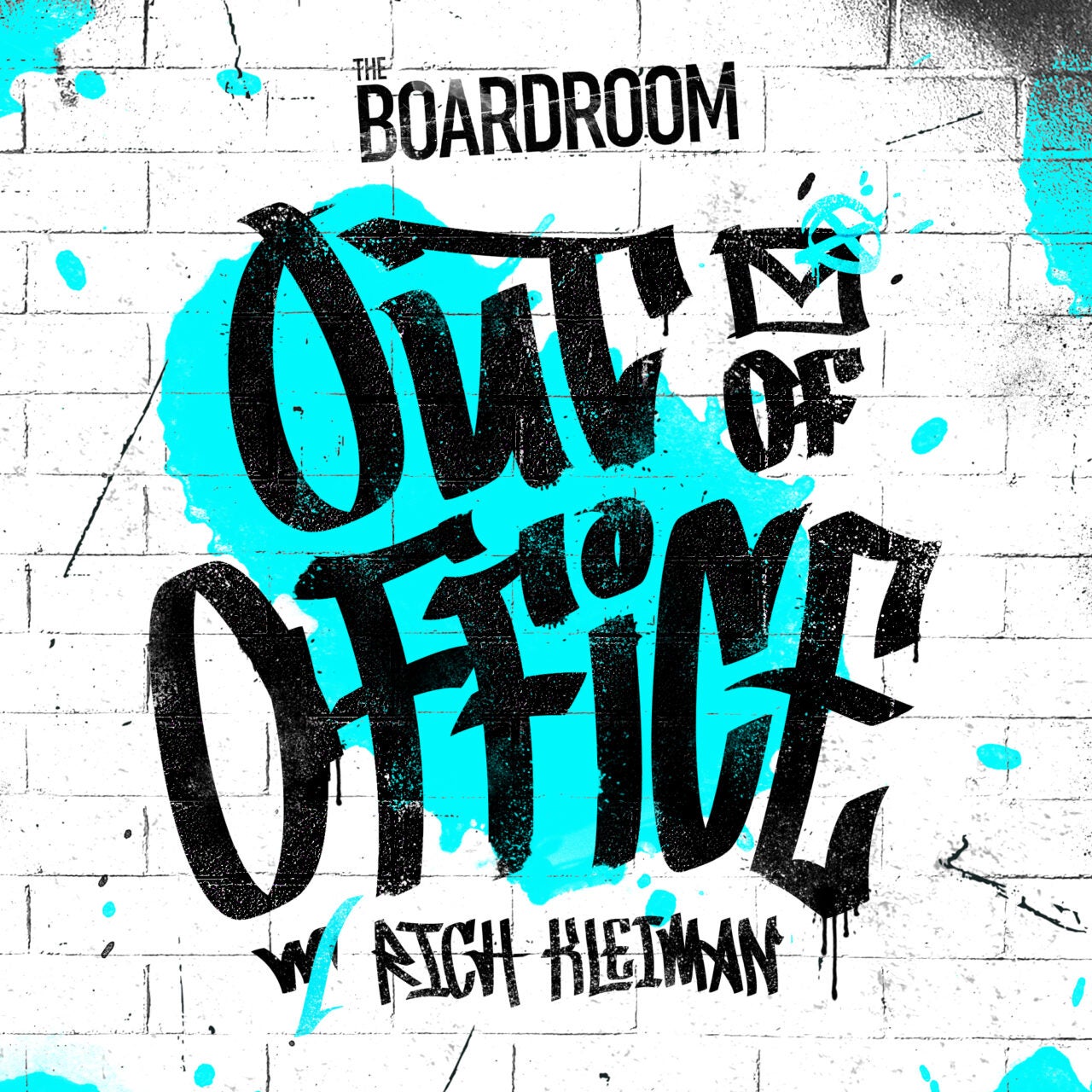 “I’m really excited to be launching both of these podcasts and this partnership with Cadence13,” Durant said in a statement Thursday. “We’re really invested in making both of these pods different than anything else out there, and I’m personally looking forward to having in-depth conversations about some of my favorite topics.”

“Kevin Durant is one of the top NBA players in the history of the game, and Rich is an exceptional leader and entrepreneur; we can’t wait to help create The Boardroom Podcast Network with them and give fans of the NBA, and the business of sports, a much deeper look at all sides of the game,” Corcoran said in a statement.

New York-based Cadence13 was formed in 2015 and purchased by radio broadcasting tycoon Entercom Corp. in October 2019 for roughly $24 million, according to funding database PitchBook Data Inc. The network is known for its influencer-driven podcasts, such as chart-topping podcast hosted by YouTubers “Views With David Dobrik and Jason Nash,” or “Ear Biscuits,” a podcast produced by Mythical Entertainment’s Rhett and Link.

Both the Boardroom Podcast Network’s first two shows will be available on most podcast platforms including Apple Podcasts and Spotify. check out a trailer for the “Out of Office” podcast here.