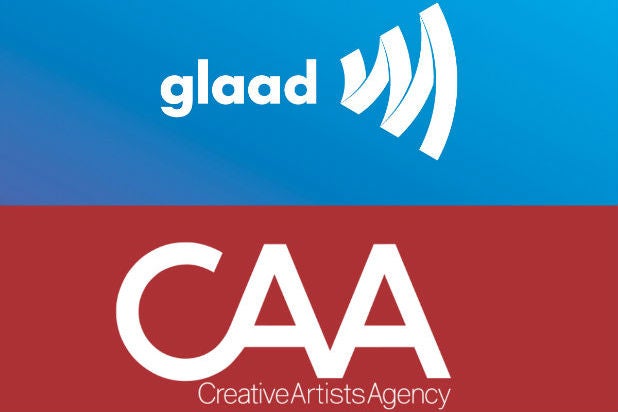 A slew of prominent content creators, producers and Hollywood talent will gather to discuss the state of LGBTQ representation in the media at a summit hosted by GLAAD and CAA on Saturday.

“The CAA and GLAAD Creators Summit will feature panels, conversations and presentations featuring insight and resources on how to better support the visibility of LGBTQ characters, themes, and issues on screen and throughout the creative process,” summit organizers said in a statement.

Also Read: 'Lady Bird,' 'Call Me by Your Name,' 'Will & Grace' Among GLAAD Media Awards Nominees

The daylong event will aims to “increase authentic, inclusive representation of the LGBTQ community in entertainment.”

“In today’s political and cultural climate, it’s so important that Hollywood prioritizes incubating diverse creators and accelerating a pipeline that empowers fresh storytelling,” Ellis said of the event.

The summit comes days shy of the annual GLAAD Media Awards in Los Angeles, which this year will honor Britney Spears and Jim Parsons with the Vanguard Award and the Stephen F. Kolzak Award, respectively.