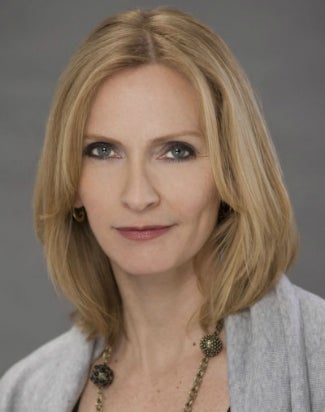 The new position fills the void created when general manager and EVP Robert Sharenow’s role was expanded to oversee Lifetime and A&E Networks. Gateley will oversee all content creation for Lifetime and their affiliated brands including the film, scripted series and non-fiction teams.

Gateley will report to Sharenow.

Also Read: ‘Lizzie Borden Chronicles’ Review: Christina Ricci Kills It, But Even Her Brand of Crazy Is Not Enough

“Liz has great passion and vision for the Lifetime brand,” Sharenow said in a statement. “She started her career here, developing scripted and reality series, before moving to MTV, where she had an incredibly successful run transforming that network and the TV landscape in general with a string of genre-defining hits… She is a multi-skilled executive who has proven to have an uncanny ability to hone in on the zeitgeist and help define popular culture.”

Gateley launched production company DiGa, part of ITV, with producing partner Tony DiSanto in 2011. Under that banner she executive produced MTV’s “Teen Wolf” and most recently began development on the TV adaptation of the “Scream” film series for the network.

“I am so excited to return to Lifetime,” Gateley said. “It’s such a strong brand and one I know and love. Getting to work with Rob makes it even sweeter.”

In her previous role as head of series development at MTV, Gateley was instrumental in launching some of MTV’s biggest original reality series, including “Laguna Beach,” “Jersey Shore,” “The Hills” and “16 and Pregnant,” as well as unscripted shows like “Awkward” and “Hard Times of RJ Berger.”