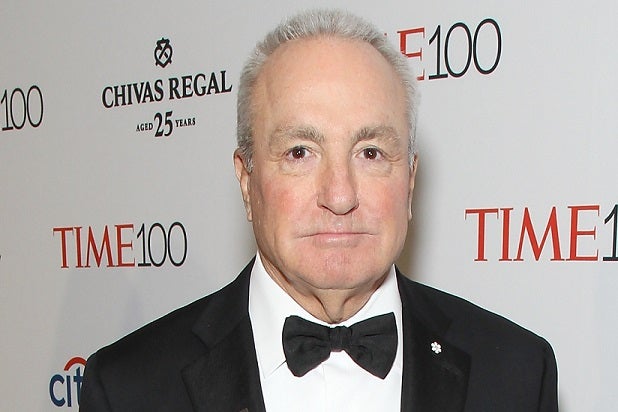 Lorne Michaels doesn’t buy into criticism that there is a lack of diversity on “Saturday Night Live.”

“It started on a website or podcast, and then it was an editorial in The New York Times. And you go, ‘No, we’ve been breaking those barriers from the very beginning,'” the show’s creator and producer said in an interview with NPR.

“But I understand perception is everything, and I live in a world of perception, and if that was how we were perceived then it had to be addressed, which is what I did,” he continued. “But it didn’t come from any place of intent or meanness, it came from looking every year for the best people we can find.”

“Right now we have four African-American cast members. It wasn’t a plan, do you know what I mean? Keenan [Thompson] has been here, I think he was here two years before I was here,” Michaels joked.

“Chris Rock called me about Leslie [Jones] … said she’s the funniest person, or one of the funniest people I know, and she’s either going to end up working for you or working for AT&T,” he continued. “And Leslie was 46, and was not in any way what I was looking for, but when I saw her and she just destroyed … If they have it, it’s undeniable.”

Michaels also talked about the pride he feels watching young comedians develop onstage. “There’s never been a cast that anybody liked at the beginning,” he said. “And then you see them become the person that, later on, people always go, ‘I always loved so and so.’ And you go, ‘No, no you didn’t. There were like three really rough years that you had, at best, mixed feelings.'”