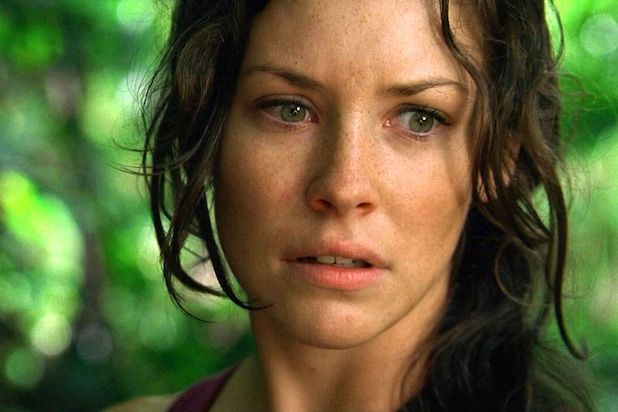 You can forget about a “Lost” revival that includes Kate Austen, as, unlike seemingly the rest of Hollywood, Evangeline Lilly does not have reboot fever.

“There’s a rumor every year that they are going to reboot ‘Lost,'” Lilly, who starred on the ABC series for its entire six-season run, told Entertainment Weekly in a recent interview while promoting “Ant-Man and the Wasp.” “The thing about reboots and remakes is that I don’t like them in general, period. I want people to leave ‘Star Wars’ alone! I did love ‘Rogue One,’ as an aside. But for the most part, I don’t usually love them.”

“I feel like it’s just tainting something that’s precious,” she added. “I’ve said I don’t want to do things in the past and I’ve done them — you know, never say never — but sitting where I am today, my assumption is no.”

Now, let’s be clear here, no one has actually said they are looking to reboot “Lost,” which ended in 2010. OK, well, ABC Entertainment boss Channing Dungey said earlier this year it’s on one of those”Wouldn’t that be great if…?” lists that they have.

But, in case you hadn’t heard, J.J. Abrams has been super-busy with the Disney-fied “Star Wars” franchise and three different shows at HBO, “Lost” co-creator Damon Lindelof is deep in a “Watchmen” TV series rabbit hole, and his former co-showrunner Carlton Cuse is working on the upcoming “Tom Clancy’s Jack Ryan” for Amazon.

So, chill, Kate. Looks like no one has any plans to drag you back to the island anytime soon.