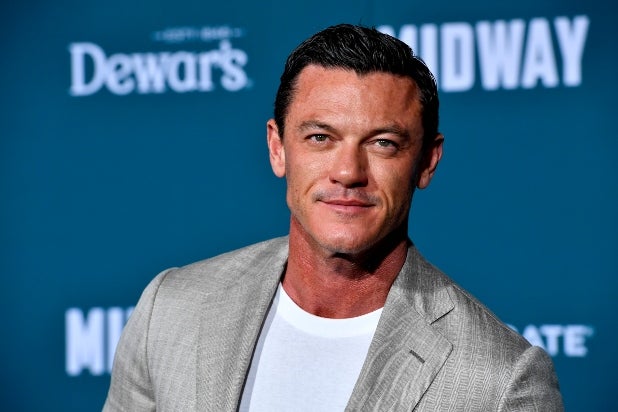 The “Dracula Untold” star will play Lars, one of the titular strangers.

“Nine Perfect Strangers” is based on the book of the same name by “Big Little Lies” author Liane Moriarty.

The project marks the third collaboration between Kidman, Kelley and producer Bruna Papandrea, who recently worked together on “Big Little Lies” and also have “The Undoing” series in the works at HBO.

Ordered straight to series, “Nine Perfect Strangers” is set at a boutique health-and-wellness resort that promises healing and transformation to nine stressed city dwellers. Kidman will star the resort’s director Masha, a woman on a mission to reinvigorate their tired minds and bodies. McCarthy will play the role of Francis, one of the nine “perfect” strangers. She’ll also executive produce.

The series is expected to debut in 2021.

Deadline was first to report the news of Evans’ casting.