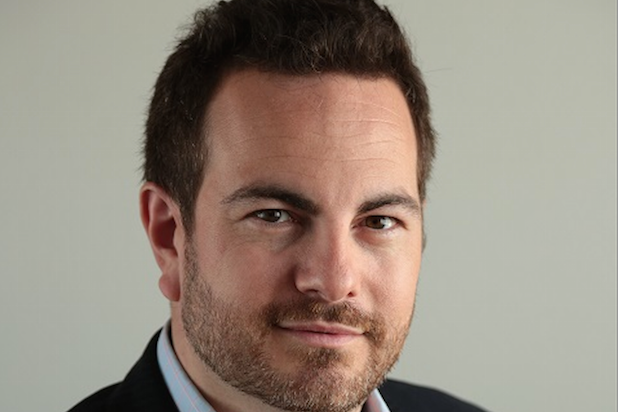 The platform may be different, but the selling point is still the same, Chad Gutstein, Machinima’s newly-minted Chief Executive Officer, told TheWrap shortly after being named to head the video network.

Gutstein was tapped to succeed co-founder Allen DeBevoise largely because he offered extensive experience in television, having most recently served as chief operating officer of Ovation.

“We have a really powerful brand,” Gutstein said. “We have built a network brand. I come from the television space and what attracted me to that business is that unlike broadcast networks, cable perfected the art of building brands.

“That’s something Machinima has done amazingly well,” he added. “It’s has a huge audience that’s very young. It’s the most engaged audience in the digital space, it’s growing and it’s highly mobile.”

While Ovation primarily appealed to the arts and culture crowd, Machinima is targeted at young men and video gamers, aged 18 to 34. Keeping a digital business in the black requires adhering to the same basic principle, Gutstein argued.

“Ultimately, it’s about making great television,” he said. “It’s that balance of knowing how to build a network brand and show brands and making that connection between audiences and advertisers, so that every dollar spent is moving programming forward to serve the network brand.”

Machinima will improve its infrastructure, so that its advertisements and programming become more integrated, and will also look to diversify revenue streams and distribution, presumably so it isn’t so dependent on YouTube. To that end, Machinima has lined up $18 million in new funding, courtesy of Warner Bros. Entertainment, MK Capital, Redpoint Ventures, and Google Capital, which Gutstein plans to invest in programming, technology and talent.

He sounded galvanized by the prospects for future growth, but it’s also clear that Gutstein comes on board at a time of great change in the digital and video space.

Machinima has undergone a round of layoffs, its rival Maker Studios was recently acquired by Walt Disney Studios for a massive $500 million, and last week two once-promising online brands, Television Without Pity and Daily Candy, were shuttered in the wake of deep losses.

All of these events point to the great potential of the internet entrepreneur culture that nurtured Machinima, but also to the difficulty of sustaining value in the digital age.

“The entire space is only a few years old and all of us are transitioning from pure startups to growth oriented businesses,” Gutstein said. “We’re reaching the most valuable audience possible… it’s going to be about excellence and execution.”