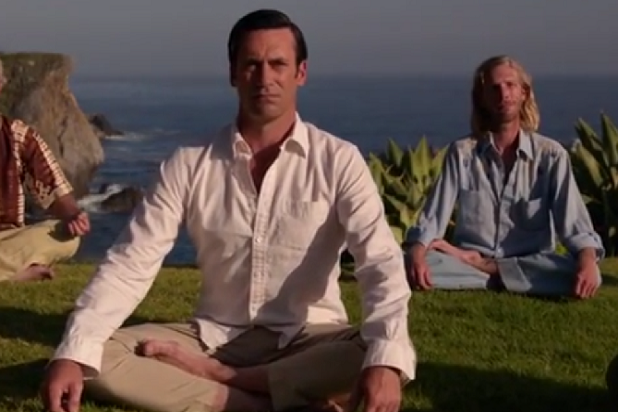 Loved it or didn’t so much love it, “Mad Men” closed on a high note — the AMC series finishes with a best-ever 1.7 million viewers in its key 25-54 demo, according to Nielsen’s Live Plus Same Day numbers.

The show pulled in 3.3 million total viewers, with 1.4 million coming from the other important 18-49 demographic. It was actually the highest-rated “Mad Men” season finale per all three demos.

The final hour-and-change on Sunday was the third highest-rated episode ever among total viewers and in the 18-49 demo, behind only the Season 5 (3/25/12) and Season 6 (4/7/13) premieres. Both of those season-openers were two-hour, double-episode premieres.

All that said, “Mad Men” is a heavily time-shifted show, often seeing gains of 100 percent over the three days following an original telecast. That is one of the reasons that AMC does not report ratings until Nielsen’s L+3 numbers become available, which will be on Friday for the finale.

It could be argued that for a finale, in the spoiler-phobic society we live in, that number could be smaller on a percentage basis.

Read Hollywood reactions to the heavily promoted “end of an era” here.