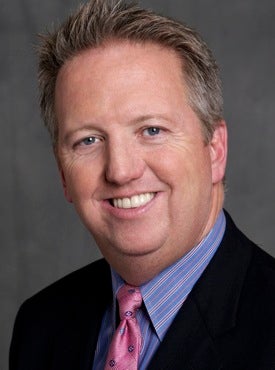 Dennis Maguire has been named president of Paramount Pictures Home Entertaiment Worldwide, filling a post that had been vacant since Kelley Avery departed last spring, the studio confirmed Thursday..

Maguire had served the unit’s top international executive since 2006 and will retain those responsibilities, with Paramount no longer maintaining separate domestic and international home entertainment division heads.

"Dennis has an exceptional understanding of the home entertainment industry on a worldwide basis," said Rob Moore, vice chairman of Paramount Pictures. "He has been an integral part of the phenomenal growth of our international business, building strong relationships and overseeing our expansion into new regions."