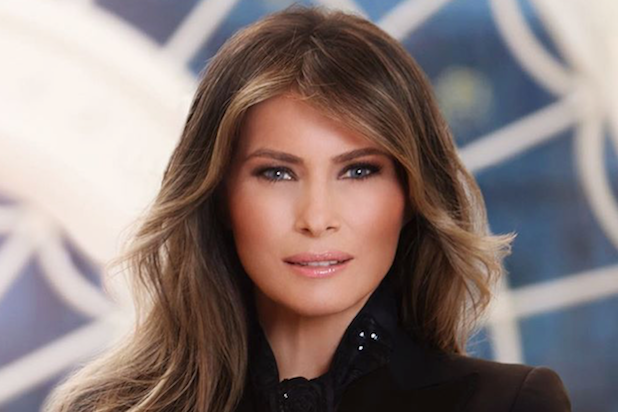 U.S. First Lady Melania Trump has settled her defamation lawsuit against the Daily Mail’s parent company, Mail Media, over a story that claimed she worked as an escort back in the 1990s.

A joint press release announced the settlement on Wednesday morning that will include an apology and an unspecified amount of money.

“We accept that these allegations about Mrs. Trump are not true and we retract and withdraw them,” the statement from the U.K.-based Mail Media said. “We apologize to Mrs. Trump for any distress that our publication caused her. To settle Mrs. Trump’s two lawsuits against us, we have agreed to pay her damages and costs.”

Melania Trump sued in September 2016 over an article titled, “Naked photoshoots, and troubling questions about visas that won’t go away: The VERY racy past of Donald Trump’s Slovenian wife.”

The article claimed that Melania and Donald Trump may have met three years before they have said that they met, and “staged” their actual meeting as a “ruse,” according to the joint statement.

Meanwhile, Trump is now the First Lady of the United States and is gearing up for Monday’s White House Egg Roll, an Easter tradition that the wife of the president traditionally organizes.