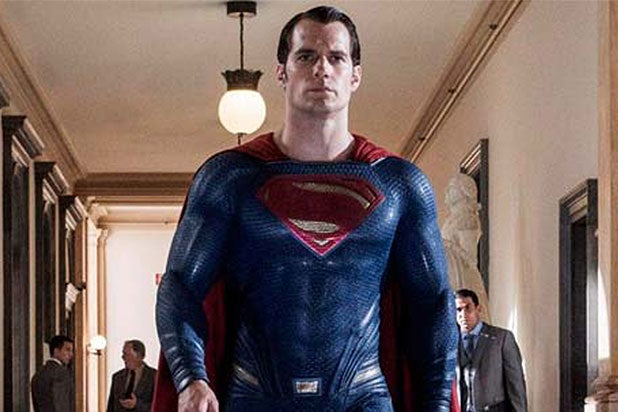 “X-Men” and “Kick-Ass” veteran Matthew Vaughn is being eyed to direct DC Films “Man of Steel 2.”

The filmmaker is Warner Bros.’ top choice to direct the next Superman standalone film and has had preliminary conversations, a person with knowledge of the project confirmed to TheWrap after the news was first reported by Collider. Vaughn’s foray into the X-Men series was the stylish “X-Men: First Class.”

There is no deal yet. If Vaughn doesn’t direct “Man of Steel 2,” Warner Bros. wants him to direct another superhero project for DC Films, the person said.

As TheWrap exclusively reported last August, Superman is a top priority for the studio and getting the character right for audiences is of tantamount importance.

Vaughn told MTV.com in 2010 that he had “very brief” discussions about taking on “Man of Steel” before the studio decided to go with an approach from Batman veterans Cristopher Nolan and David Goyer.

He said at the time that he would have favored a lighter approach to Superman: “I think that’s the one thing not to do with Superman, trying to do the serious ‘The Dark Knight’ version. Superman is about color and fun, or it should be, for me,” he said.

Also Read: 'Man of Steel 2': The Top 5 Superman Villains We Hope To See in the Sequel

Released in 2013, produced by Christopher Nolan and directed by Zack Snyder, “Man Of Steel” earned $668 million at the global box office and launched the ambitious DC Cinematic Universe. Last summer’s “Batman v Superman: Dawn of Justice,” which picked up where that film left off, has pulled in $872 million.

Henry Cavill, who played Superman in “Man of Steel” and “Batman v Superman: Dawn Of Justice,” will next be seen in 2017’s “Justice League.”

The “Man of Steel” sequel is a long way from getting a release date. “Wonder Woman” is slated for June 2, 2017, followed by “Justice League” on Nov. 17, 2017. “Aquaman” is currently slated for July 27, 2018. A standalone “Batman” film does not yet have a date, but will likely come before the Superman sequel, the person familiar with the project said.