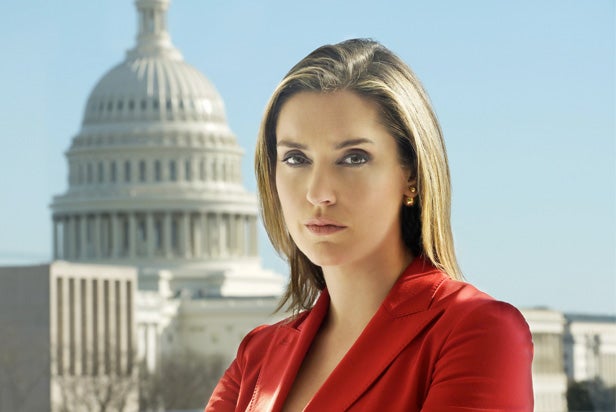 Brennan, who joined CBS News in 2012, will continue in her position as senior foreign affairs correspondent based in Washington, D.C. She has reported on politics, international affairs and global markets since 2002.

Brennan steps in permanently for Dickerson, who was named co-anchor of “CBS This Morning” last month in the wake of the forced ouster of Charlie Rose following accusations of sexual misconduct.

“‘Face the Nation’ is one of the longest-running traditions in television,” CBS News president David Rhodes said in a statement. “Margaret’s coverage of the White House and the world make her the ideal moderator for this legendary CBS News franchise at this moment in time.”

Since 2012, Brennan has been based in Washington and has reported on the Trump administration, and previously President Obama’s administration, for all CBS News programs. Previously, Brennan covered the State Department for four years, where she reported on major national security stories including nuclear negotiations with Iran; restoration of diplomatic ties with Cuba; the standoff with North Korea; the conflict in Ukraine; and the accord to transfer control of Syria’s chemical weapons.

Prior to joining CBS News, Brennan spent a decade covering the global financial markets. Brennan anchored and reported for Bloomberg Television globally. Previously, she was a correspondent at CNBC with a focus on the consumer during the financial crisis. She also contributed to various NBC News programs. Brennan began her career as a producer for CNBC’s “Wall $treet Week with Louis Rukeyser.”