An expansion of their uniquely collaborative approach to filmmaking, the primary aim of Borderline Presents is to help filmmakers realize their vision.

“We started Borderline Films so that we had each other’s support and felt safe making the films we wanted to make,” Mond said on behalf of the group. “We’ve been fortunate enough to have all made our first feature and want to use our experience to provide that same kind of support to help other like-minded filmmakers, whether they be our contemporaries or from the next generation of young directors.”

The first official project from Borderline Presents is Nicolas Pesce’s debut feature “The Eyes of My Mother,” which premieres at Sundance this week in the NEXT section. Shot in crisp black-and-white, the film is a highly-stylized mood piece exploring the dark obsessions of a lonely young woman in the wake of a tragedy in the countryside. Pesce presented the concept for his film to Mond while working on “James White,” and Borderline Presents grew naturally from the collaboration, with Borderline overseeing the production from the development process through to post-production. “The Eyes of My Mother” (pictured below) was produced by Jacob Wasserman, Schulyer Weiss and Max Born.

Since meeting at NYU’s Tisch School of the Arts, Mond, Durkin, and Campos have continued to work together closely, rotating roles as writer, director, and producer. As much a creative method as it is a business model, Borderline’s filmmaking process has resulted in several award-winning movies.

The company is showing no signs of slowing down, as Borderline’s most recent feature Campos’ “Christine” — executive produced by Durkin and Mond — will have its world premiere at this year’s Sundance Film Festival. Based on the true story of a news reporter in Sarasota, Florida who took her own life on camera in the 1970s, “Christine” stars Rebecca Hall and Michael C. Hall. 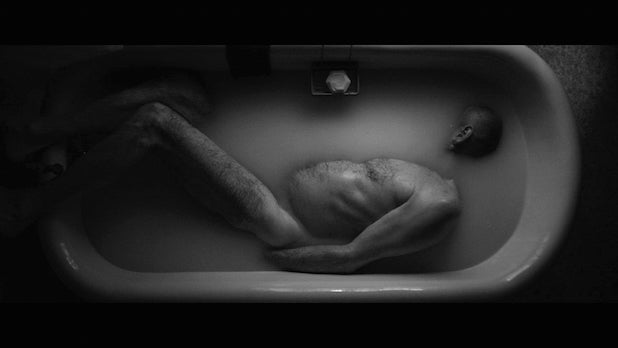