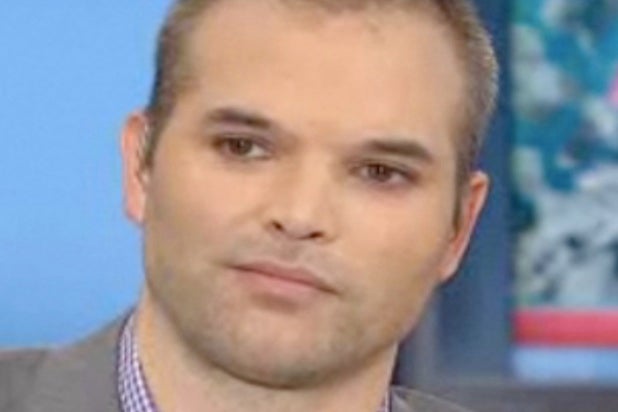 Taibbi, known for his biting and rabble-rousing writing style, joined First Look Media in February after 10 years at Rolling Stone. Upon joining, Taibbi told The New York Times ,”It’s obvious that we’re entering a new phase in the history of journalism.”  He hinted at a digital magazine zeroing in on financial and political corruption, but months later, with the site still not launched, the strategy seemed to shift toward satire.

A new report Tuesday in New York Magazine revealed Taibbi had taken a leave of absence from First Look and had been MIA for weeks while his  site, recently named “Racket,” was set to debut. Taibbi’s absence was reportedly due to editorial disagreements with sole funder Pierre Omidyar; the founder of eBay.

“I regret to announce that after several weeks of discussions, Matt Taibbi has left First Look. We wish him well.  Our differences were never about editorial independence. We have never wavered from our pledge that journalistic content is for the journalists to decide, period. We’re disappointed by how things have turned out. I was excited by Matt’s editorial vision and hoped to help him bring it to fruition. Now we turn our focus to exploring next steps for the talented team that has worked to create Matt’s publication. I remain an enthusiastic supporter of the kind of independent journalism found at The Intercept and the site we were preparing to launch. As a startup, we’ll take what we’ve learned in the last several months and apply it to our efforts in the future. Above all, we remain committed to our team and to the First Look mission.”

New York Magazine’s Andrew Rice, who broke the news of Taibbi’s leave of absence, forecasts there is more to the story that will come out.

The first bit of my forthcoming @NYMag feature on Pierre Omidyar: Matt Taibbi has taken a leave of absence from FLM http://t.co/oeFETSvMkf

And John Cook, editor-in-chief of “The Intercept,” the sister site to what was supposed to be Taibbi’s digital magazine, tweeted about the situation.

The Intercept’s founder is Glenn Greenwald, who rose to fame last year as the journalist Edward Snowden entrusted to publish leaked NSA documents. He hasn’t commented on Taibbi’s exit.