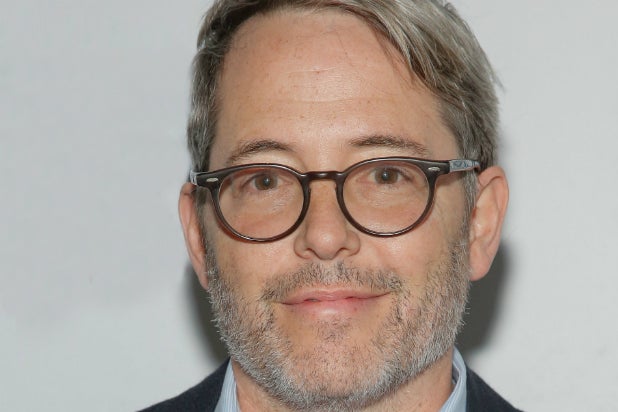 Matthew Broderick has signed up for a holiday he’ll never forget. The Tony Award winner is set to star as the narrator on Fox’s live musical version of “A Christmas Story.”

That means the “Ferris Bueller” alum will play grown-up Ralphie Parker, who looks back with love and humor on his favorite childhood Christmas. Broderick joins Maya Rudolph, who was previously cast as young Ralphie’s mother, on the three-hour live musical production.

From Warner Horizon Unscripted & Alternative Television, Marc Platt and Adam Siegel (“Grease: Live”) will executive-produce, with Jonathan Tolins and Robert Cary serving as co-executive producers and writers. Scott Ellis is also an executive producer and will serve as the director overseeing the stage direction. Alex Rudzinski is an executive producer and double-up as live television director. Benj Pasek and Justin Paul, who composed the original score to “A Christmas Story: The Musical,” will compose several new songs for the live television event.