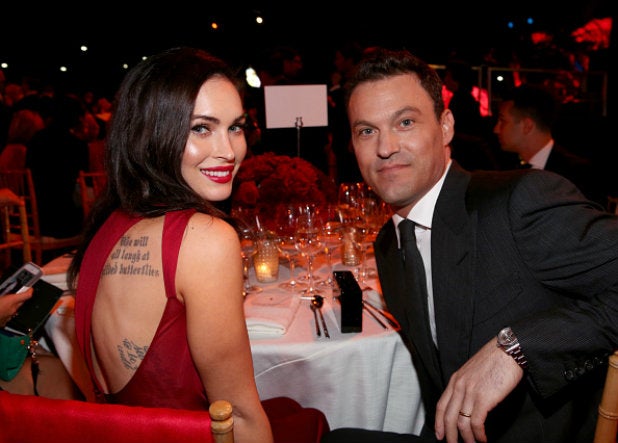 While driving on Mulholland Drive at around 9:20 p.m. PT, the couple’s Range Rover was “sideswiped by a DUI driver” an LAPD spokesperson told TheWrap. Neither were injured, and the driver was arrested at the scene.

Representatives for both actors did not immediately return TheWrap‘s request for comment.

Also read: Megan Fox on Motherhood: ‘You Don’t Even Get to Poop Alone’ (Video)