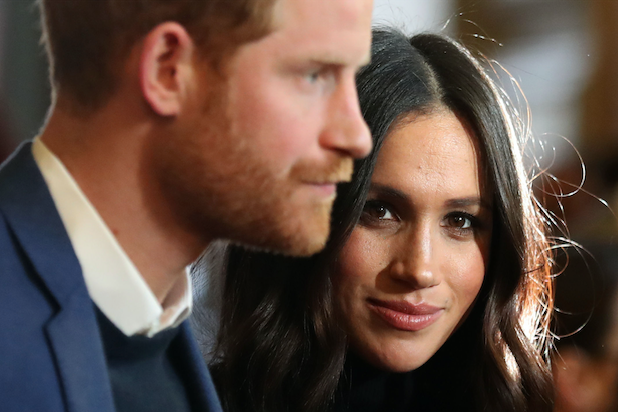 Meghan Markle, the Duchess of Sessex, revealed Wednesday that she and Prince Harry experienced a miscarriage in July.

Markle wrote in the New York Times that she hopes by sharing her story, she can encourage people not only to share their own experiences freely, but to ask one another, “Are you OK?”

In the piece entitled “The Losses We Share,” Markle described holding her baby son, Archie, and realizing she was losing what would have been her second child, which led to sadness and a search for answers. She and her husband, she wrote, learned how common miscarriage is and also how little it’s spoken about for something that happens so frequently.

Also Read: No, Meghan Markle and Prince Harry Aren't Starring in a Reality Series at Netflix

“Losing a child means carrying an almost unbearable grief, experienced by many but talked about by few,” Markle said.

After reflecting on the struggles of 2020 — including the coronavirus pandemic, ongoing unrest over systemic racism and political turmoil — she warned against “siloed living” and living without empathy.

“So this Thanksgiving, as we plan for a holiday unlike any before — many of us separated from our loved ones, alone, sick, scared, divided and perhaps struggling to find something, anything, to be grateful for — let us commit to asking others, ‘Are you OK?- As much as we may disagree, as physically distanced as we may be, the truth is that we are more connected than ever because of all we have individually and collectively endured this year,” Markle wrote.

She trended on Twitter Wednesday morning, as did the word “miscarriage.”

Daily Telegraph editor Anita Singh wrote, “When I had a miscarriage, I remember scouring the internet for articles by women who had been through the same thing. Because reading that you’re not alone is helpful and it’s comforting. So thank you to Meghan Markle for writing about something so difficult.”

Others expressed similar sentiments, thanking the duchess for giving voice to their experiences.gn

Markle isn’t the only famous figure who has openly discussed pregnancy loss. Back in September, Chrissy Teigen wrote about the loss of her son Jack with husband John Legend.