A source close to the transaction tells me that Len Blavatnik has "not yet" bid on Miramax and has not yet decided if he’s going to do so.

The individual also confirms that Blavatnik has advanced to the second round of bidding on MGM, and is conducting due diligence.

Meanwhile, a spokesman for Blavatnik would "neither confirm or deny" whether the billionaire was involved in the Miramax sale.

Here are the bidders for Miramax left standing after the deadline on Thursday –cum-Friday, and according to two individuals close to the process they are:

(They dropped out before the close of bidding.) 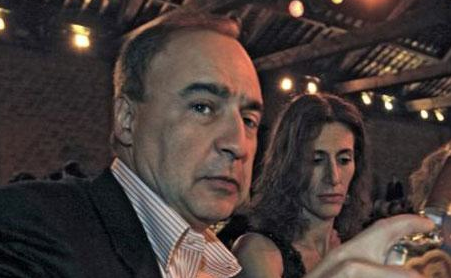 Len Blavatnik, 52, with personal wealth estimated at $7 billion, is one of the richest individuals in the country. He was number 45 on the Forbes 400 three years ago.

The man can do whatever he wants. And lately, it seems that he’s interested in getting involved in the media space.

Who is he? According to Wikipedia and a few well-placed insiders, Blavatnik is a Russian who came to American in 1978 after studying engineering. Went to Columbia, then Harvard. When the Soviet Union fell,  he headed back to the Motherland and partnered with former engineering friends to become a quick-like investor and then billionaire, with interests in “oil, coal, aluminum, petrochemicals and plastics, telecommunications, media, and real estate.”

He now lives between London and New York.

So what’s with the Hollywood connection? Blavatnik is an investor in the Warner Music Group, and not long ago he bought Icon’s UK distribution arm. 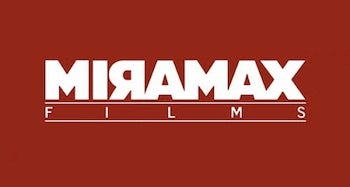 He has already been reported to be in the second round of bidding for MGM, so clearly he has big eyes for the movie business. He is also a friend of Harvey Weinstein’s – but then, who isn’t?

A few more details: Platinum, which is funded at well over $2 billion, is apparently more likely to partner with – for example – a Lionsgate, then continue to lead the bidding on their own.

The bids, as WaxWord reported earlier, would need to be above $600 million for Disney to consider them.

We understand that both Summit and Relativity are out – most likely as a result of a sense that the library doesn’t justify the number.

As one bidder put it to me: “If you didn’t come in over 6 they were not interested.”

This posed a problem for some, who had a hard time getting the library earn-out to justify this cost.

Now the question will be if the more detailed figures provided by Disney will sustain this level of cash.

A disney spokesperson did not respond to requests for comment.

Final news: Disney will be screening the five finished Miramax films – which one bidder referred to as “dogs with fleas” – this week for the final interested parties.

The final bids must be in by March 19.

Disney Tries to Sell Miramax – But What’s the Library Wortth?