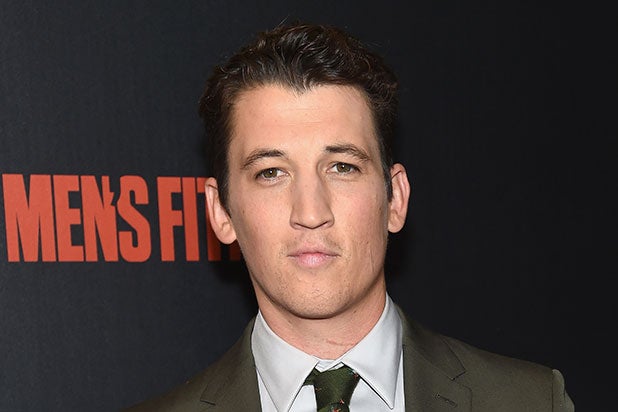 Written by Refn and Ed Brubaker, the series explores the criminal underbelly of Los Angeles by following killers’ existential journeys in becoming samurai.

The entire series will be directed by Refn, a Danish director best known for stylish indies like 2011’s “Drive” and last year’s “The Neon Demon.”

Teller will play Martin, a police officer entangled in the world of assassins, in his first foray into television.

“I’m a huge fan of Nic’s work so the opportunity to work with him, and for a company like Amazon, with this type of material is very exciting,” said Teller in a statement.