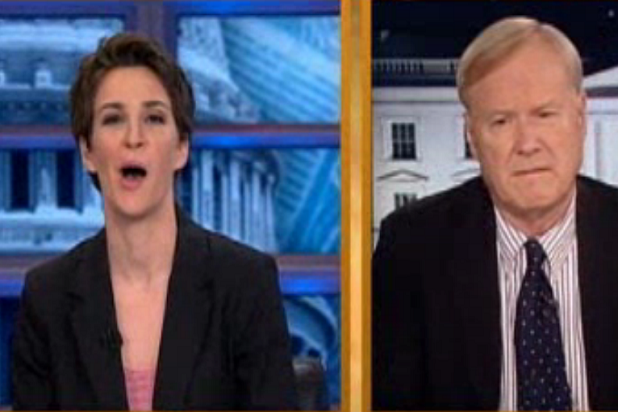 MSNBC is bringing its State of the Union coverage into the digital age.

The cable news network’s coverage of the State of the Union address on Jan. 20 will include analysis on its new digital platform “Shift,” which debuted in December, marking the first time that Shift has been employed for SOTU coverage.

Shift coverage will begin at 8 p.m. ET, hosted by Krystal Ball, Dorian Warren and Josh Barro. The digital coverage will include a live stream of the address and the Republican response.

Also Read: Charlie Hebdo Editor’s Widow to MSNBC: ‘I Would Like to Die’

Andrea Mitchell, Ed Schultz and Luke Russert will be reporting on the State of the Union live from Washington, with José Díaz-Balart participating from Miami. In addition to hosting coverage of the address, Matthews will anchor additional live coverage from midnight to 1 a.m. ET.

“As both parties set their agenda for 2015, our coverage will shape the conversation both inside and outside of Washington,” MSNBC president Phil Griffin said of this year’s coverage. “At this critical moment for our country, we are committed to programming that speaks to both political influencers and the Americans whose lives are impacted by the policies the President will discuss. We look forward to covering this State of the Union with a more integrated approach, featuring innovative programming across all of our platforms.”

Watch a promo for MSNBC’s State of the Union coverage in the video.