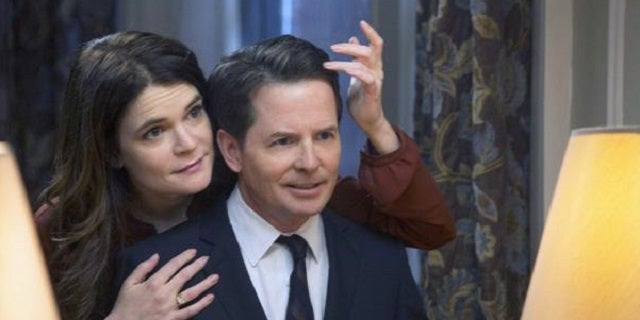 NBC announced its fall premiere dates for new and returning series, including "Blacklist" on Sept. 23, and the "Michael J. Fox Show" and a one-hour return for "Parks and Recreation" on Sept. 26.

Additionally, "The Blacklist" and "Chicago Fire" (which returns on Sept. 24) get the coveted "post-Voice" slot on Mondays and Tuesdays, respectively.

– "The Voice," Monday, Sept. 23 at 8 p.m.: Season 5 reunites all four original coaches during its two-hour premiere.

– “The Blacklist," Monday, Sept. 23 at 10 p.m.: New series starring "The Office" alum and "Boston Legal" star James Spader as an international criminal who works with a rookie FBI agent in order to bring down some of the world’s most wanted.

– "Parks and Recreation," Thursday, Sept. 26 at 8 p.m.: Season 6 launches with an hourlong episode set in London.

– "The Michael J. Fox," Thursday, Sept. 26 at 9 p.m.: The new comedy starring the "Spin City" and "Family Ties" star will premiere with back-to-back episodes. He plays a father and husband returning to work as a news reporter in New York after a brief leave of absence to get his Parkinson’s under control.

– "Welcome to the Family," Thursday, Oct. 3 at 8:30 p.m.: The new comedy about the clash between two families forced to deal with the surprise pregnancy and marriage of their teenage kids.

– "Dracula," Friday, Oct. 26 at 10 p.m.: "The Tudors" star Jonathan Rhys Meyers plasy the iconic character returning to Victorian England to seek revenge on those who doomed him to immortal hell.