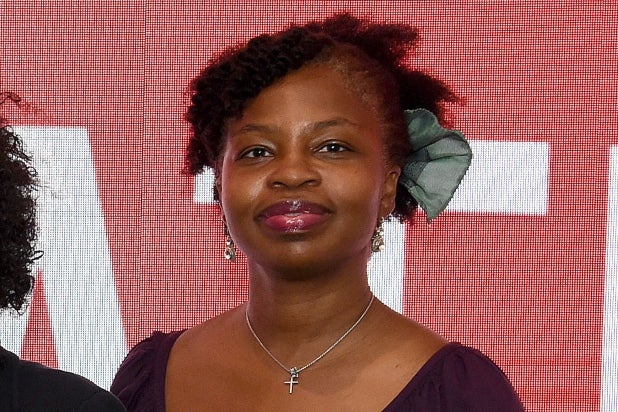 The Hollywood Reporter on Thursday named Associated Press veteran Nekesa Mumbi Moody as its new editorial director. Her appointment comes after Matt Belloni abruptly stepped down April 6 following clashes with company leadership over editorial strategy. He was with the company for 14 years.

“The Hollywood Reporter has consistently produced some of the most important, informative and revealing stories about the entertainment industry. I’m thrilled to join and look forward to building on the incredible work of its journalists as Hollywood finds itself facing new challenges amid historic change,” said a statement from Moody, who will be relocating from New York to Los Angeles and beginning the new job June 15.

The longtime newspaper veteran makes an interesting choice for the magazine, as it has undergone a reinvention in recent years from a dated trade publication to glossy mag in the style of Vanity Fair. Moody has no magazine credits to her resume.

Her predecessor, Belloni, exited the job earlier this month. Asif Satchu and Modi Wiczyk, co-CEOs of Billboard-Hollywood Reporter Media Group parent company Valence Media, had recently butted heads with Belloni and others in an escalating dispute about newsroom practices, two individuals with knowledge of the situation told The Wrap at the time.

“Nekesa is an incredibly smart, well-respected journalist and seasoned leader who can confidently shape the next chapter of this venerable brand and we are proud to welcome her to The Hollywood Reporter,” president of Billboard-The Hollywood Reporter Media Group Deanna Brown said in a statement released Thursday.

Moody takes the editorial helm at a time when The Hollywood Reporter has seen layoffs as a result of the coronavirus pandemic. Valence Media, the parent company of not only THR but Billboard, Vibe Magazine and Dick Clark Productions as well, began widespread layoffs in mid-April as part of an effort to reduce expenses and turn the company toward profitability.

The cuts were made under the expectation they would lead to “$9-$10 million of personnel and headcount expenses,” TheWrap exclusively reported  the week prior. The downsizing, which also included a reduction in the frequency of THR’s print publication, the insider told TheWrap, was initially slated to be even deeper since losses at the media company are estimated at about $18-$19 million a year.