Nicholas Hoult has landed the lead role in Universal’s “Renfield,” a monster movie centered around Dracula’s sidekick and based on an original story outline from Robert Kirkman, the studio announced on Tuesday. 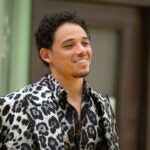 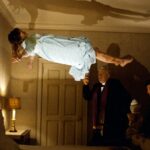 Hoult was most recently seen in Taylor Sheridan’s “Those Who Wish Me Dead,” alongside Angelina Jolie. Hoult is represented by UTA, 42, Relevant PR and Felker Toczek Suddleson Abramson LLP.