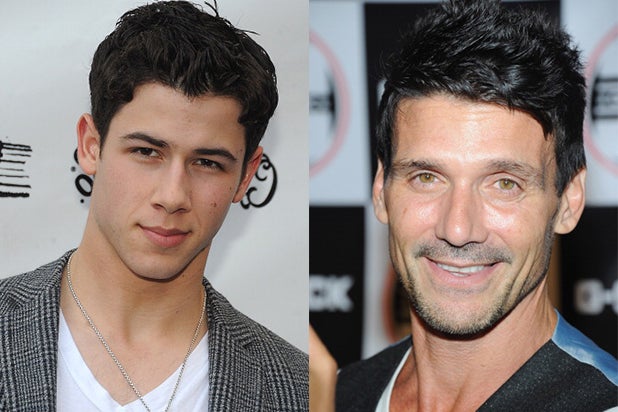 Nick Jonas and Frank Grillo are moving off of “Navy St.”

See video: Nick Jonas Hooks Up with Dermot Mulroney’s Hot Wife in ‘Careful What You Wish For’ Teaser

The one-hour drama series, which was created by “Detroit 1-8-7” alum Byron Balasco and hails from Endemol Studios, takes place in Venice, California, and is set against the backdrop of Mixed Martial Arts (MMA).

The cast of the series, which is described as “a story about family, loyalty, ambition, glory, lust, betrayal and the raw-nerve needs and desires that inspire people to greatness or drive them to unthinkable treachery,” is rounded out by Matt Lauria (“Friday Night Lights”), who plays Ryan Revis, a world-class athlete who had it all before going to prison after he spiraled into drug addiction; Kiele Sanchez (“The Glades”), who plays Revis’ longtime girlfriend Lisa Prince; and Jonathan Tucker, as Alvey’s eldest son, who was a promising fighter who is now struggling with addiction.

The drama received a straight-to-series order for 10 episodes.