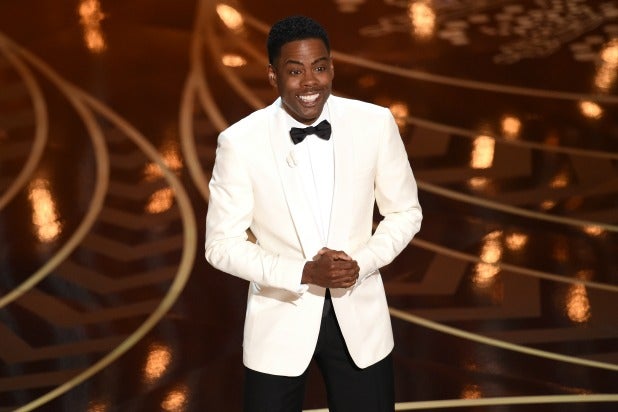 On a percentage basis, that decline is actually only about one-third of the show’s all-in audience drop.

Overall, the Oscars have officially now logged 34.4 million total viewers on Sunday night. That’s up 100,000 from the figures released on Monday, when earlier Oscar data had the special dipping 6.3 percent year over year.

On Sunday, diversity — or a lack thereof — was the prevailing topic of the show.

There were no black acting nominees for a second year in a row, prompting protests and the #OscarsSoWhite social media hashtag — as well as calls for a boycott of the show from some prominent African Americans such as Al Sharpton.