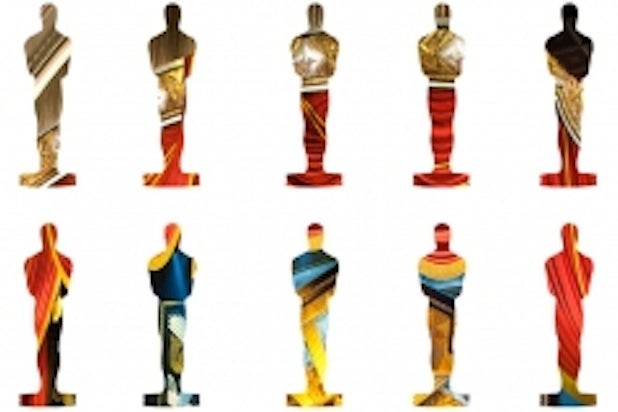 In January of 2016, Cheryl Boone Isaacs, who was then the president of the Academy of Motion Picture Arts and Sciences, responded to the #OscarsSoWhite protests by announcing a bold goal: By 2020, she promised, the Academy would double the number of female and non-white members.

Now, almost two and a half years later, the AMPAS Board of Governors has met and selected the third group of new members since Isaacs’ initial pledge.

The board’s choices were made on Saturday but won’t be revealed until Monday or Tuesday. Meanwhile, the scorecard on Academy diversity so far is a mixed one. The Academy is way ahead of schedule on non-white members, but significantly behind on women.

At the time that Isaacs pledged to double the female and non-white membership, the Academy had 6,436 active members, 6,124 of whom were eligible to vote for the Oscars. AMPAS figures revealed that the membership at that point was 75 percent male and 92 percent white, which means that the diversity pledge required them to add about 1,609 female members and 515 non-white members.

On the latter front, the Academy has essentially achieved its goal: Again using AMPAS percentages, about 280 nonwhite members were invited in 2016, and another 232 in 2017. So the organization is likely at or within single digits of its goal, making it a virtual certainty that this year’s new members will push it well past its goal of doubling the 2016 total.

(The wild card in these calculations is the number of invited members who decline to join. The Academy does not release those figures, though most of those who are invited have submitted applications for membership and would therefore have little interest in declining.)

To truly double the number of female members it had at the time the challenge was announced, then, the Academy would need to average more than 330 new female members for the next three years — more than they achieved even in the last two record years for new admissions.

And while the numbers are going up dramatically, the Academy is not just adding women and people of color. With the record size of the 2016 and 2017 classes, and the fact that the 2016 Academy already had more than 5,900 whites and 4,800 men, the diversity percentages are creeping upward slowly even as the sheer numbers increase more dramatically.

That’s what the branches were up against as they looked for members of the Class of 2018, and what the board faced when they voted on hundreds of prospective members on Saturday.

The Academy is making progress, and making it more quickly than many of us thought they would. But meeting the entire goal they set in 2016 has not gotten any easier.