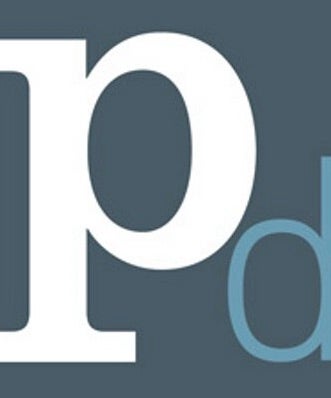 “From today, the newest articles on Pando will be available to members first,” editor-in-chief Sarah Lacy and editorial director Paul Carr announced this week. “Membership costs just $10 a month (or $100 a year, if you pay upfront) and members also get unlimited access to our entire video archive and to our real world events, in person and via livestream. We’ll be rolling out a whole bunch more member features over the coming weeks.”

As part of the subscription shift, Pando will let subscribers unlock certain links by sharing it on social media within 48 hours.

“We wanted to allow members to decide how much and what gets unlocked — like a members club — rather then us arbitrarily deciding. They should be entitled to say who can read what and how much,” Carr said.

The site is also in the midst of a complete redesign, which will move to a daily publishing model pushing out the bulk of its stories at 9 a.m PT.

The new model comes in large part as a nod to readers over advertisers: “There is a certain type of journalism Pando does, that is, we are somewhat combative and that is something [readers] come for again and again,” Carr said.

“At the same time, there are certain advertisers that say, ‘Why would I give you my money when you’re attacking me?’ We’re an advocate for readers, not advertisers. The new model comes from looking at how do we fix this weird situation? It’s a correction to reflect what we do everyday.”

Pando isn’t the only tech site looking for different revenue paths outside of traditional advertising; Re/code has relied on conference revenue rather than advertising.