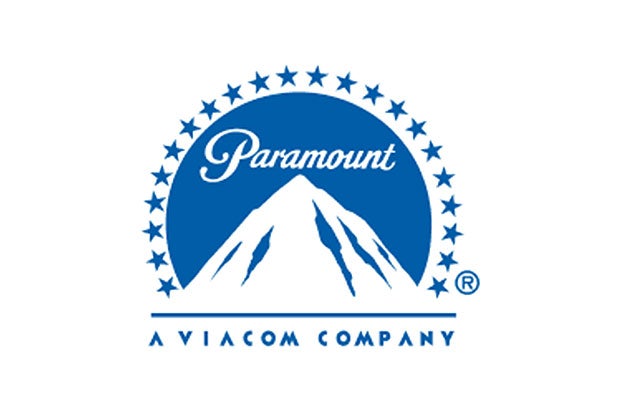 A source with knowledge of the deal told TheWrap the agreement could be worth as much as $1 billion in slate financing, and Shanghai Film Group and Huahua can fund 25 percent or more of the studio’s full slate.

Shanghai Film Group and Huahua will also establish offices on the Paramount lot as part of the deal, which was finalized when Paramount Chairman and CEO Brad Grey, Shanghai Film Group Chairman Ren Zhonglun, and Huahua Media Chairman Wang Kefei met in Shanghai in November. The three companies will actively seek opportunities to participate in co-production deals, according to a statement announcing the agreement.

“Shanghai Film Group’s long and successful history as a prolific studio, coupled with Huahua’s strong track record in the Chinese market and its growing reach globally, make this a natural and powerful move for Paramount,” Grey said in the statement. “We look forward to working with these two highly-respected entertainment industry leaders, Chairman Ren and Chairman Wang, and their entire organizations in the years ahead.”

“SFG is very honored to work with Paramount, which has produced so many internationally acclaimed classics and boasts very strong worldwide distribution, and Huahua has always been our firm partner,” Ren said in the statement. “We look forward to working with Chairman Brad Grey and his team, with the hope this long-term and deep cooperation can help promote Chinese films worldwide and achieve a win-win situation.”

“Huahua was founded to bring the highest quality to the audiences that filmmaking had to offer,” Wang said in the statement. “For the past few years, we partnered with Shanghai Film Group to successfully bring great story telling to the Chinese audiences. Our initial projects with Brad Grey and his team at Paramount also proved successful. Today, I am delighted that our three companies have come together to devote our resources not only to serve our domestic viewers, but for audiences across the world.”