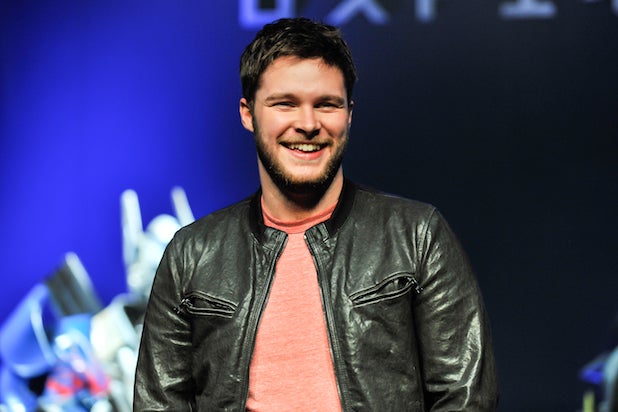 Heatseeking actor Jack Reynor has joined the cast of “On The Basis of Sex,” the Ruth Bader Ginsburg biopic from “The Leftovers” director Mimi Leder.

Reynor, a breakout in the 2016 musical drama “Sing Street,” plays a government lawyer from the South named Jim. He’s described as a breezy, college-boy type with a fragile ego. The Participant Media project, which started production this week, also added Justin Theroux and Kathy Bates.

Felicity Jones leads the project as Ginsburg — then a young lawyer who brings a critical gender discrimination case alongside her husband, played by Armie Hammer. The film will be released in 2018 to coincide with Ginsburg’s 25th year as a Supreme Court Justice.

Other members of the cast include Sam Waterston, Stephen Root, and Cailee Spaeny. Mimi Leder  is directing a script by Ginsburg’s nephew, Daniel Stiepleman. Robert Cort is producing, Participant Media is financing, and Jeff Skoll and Jonathan King of Participant are executive producers. Karen Loop and Betsy Danbury will also serve as executive producers.

Reynor, repped by WME and Sloane, Offer, Weber & Dern, will also be seen in the upcoming Lionsgate film “Kin,” with Zoe Kravitz and James Franco.